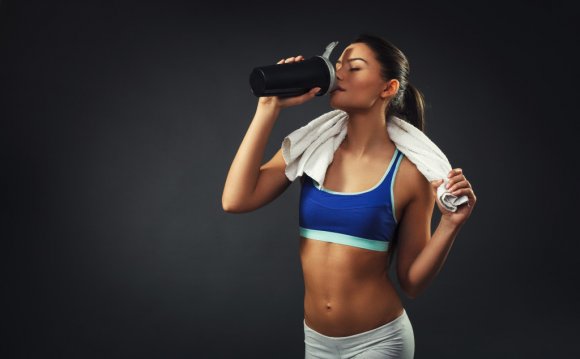 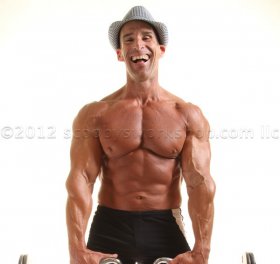 Gaining muscle. Most mature adults can gain a maximum of 15 pounds of muscle in a year but many can only gain 5lbs of muscle a year. That’s only 1.25 pounds of muscle gain per month maximum – pretty slow whether you are losing fat at the same time or not. In rough numbers, to gain that 1.25 pounds of muscle each month while maintaining your current bodyfat you should eat an additional 3125 calories more a month, that’s about 100 more calories a day – not much of a calorie surplus.

Losing fat. Now lets look at losing fat, its much faster than gaining muscle. You lose fat when you consume fewer calories than you burn off in a day (the TDEE). For an average person losing weight, they will eat about 400 calories a day less (12, 000 calories a month) than their TDEE to lose a pound of fat a week, or 52 pounds of fat in a year.

Now lets talk about the exceptions to this, those who can’t gain muscle and lose fat: