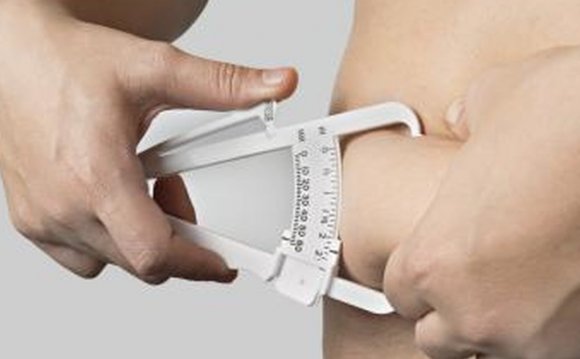 Can You Lose Fat and Gain Muscle At The Same Time?

What Do Fat Burning and Muscle Building Studies Tell Us?

In a situation like this, the best place to turn is science, which can tell us whether something that seems to be impossible may actually be possible.

One study from California State University tracked a group of healthy men for eight weeks. The men ate a lot of food-over 4000 calories a day-and did weight training four days a week for 60-90 minutes. The men gained an average of six pounds of muscle, but also gained ½ pound of fat. In another study, men also trained with weights several times a week, but this time, they ate just a little over 2000 calories a day. This group gained 2.5 pounds of muscle and lost over 7 pounds of fat!

What About Fat Burning and Muscle Building Studies with Women?

A similar set of studies were done on women. Women who performed weight training workouts for eight weeks, but didn’t diet, added 2.4 pounds of muscle, but didn’t lose much fat. In the same study, a group of women who dieted added a pound of muscle over the same time frame, but lost a significant amount of fat.

The Most Interesting Finding

But perhaps most interesting is a study of fourteen women who were on a significantly small, 800 calorie, high protein diet. Seven of the women lifted weights for 30-40 minutes three days a week, and the other seven women dieted but did not weigh train. Both groups of women lost 33 pounds, but the group that weight lifted actually increased their lean muscle mass by 6 percent, whereas the women that did not lift weights lost muscle along with the fat.

So now we’ve learned that if you want to lose fat and build muscle at the same time, you can even do it when you’re dieting, but you have to lift weights!

How to Build Muscle and Burn Fat At the Same Time

How to build muscle and minimize fat gain