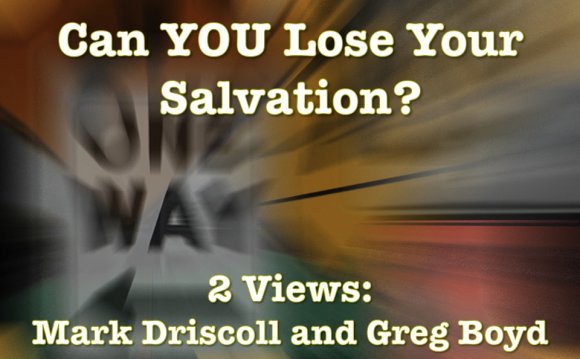 Smartphones and tablets combine an extraordinary amount of portable computing power with connectivity to the world via cell phone signal and WiFi. Many health entrepreneurs are trying to harness that power to help people to get healthier. According to one estimate, the number of health apps for phones may already top 40, 000.

Now the tough question: Do they actually work? A study published this week in the Annals of Internal Medicine on one popular weight-loss app finds that the answer is “not so much.”

MyFitnessPal is a web-connected food journal and weight loss coach. A user can access a database of more than 4 million foods, and add what he or she ate to a daily log. The app calculates the number of calories consumed and compares them to the daily calorie goal, which the app computes based on the user’s current weight, goal weight, and desired rate of weight loss.

The researchers randomly assigned more than 200 overweight middle-aged women to one of two groups: one used MyFitnessPal as a weight-loss aid, the other talked to a primary care doctor about weight issues but did not use MyFitnessPal. The women’s progress was assessed at three and six months—long enough to detect a significant difference in weight loss among these relatively motivated calorie counters.

The app users lost an average of about 5 pounds—but so did the non-app users. That means, at least in this study, recommending a weight-loss app to people who want to lose weight isn’t much better than getting advice from a doctor. One reason may be that use of MyFitnessPal fell off quickly, from an average of 5 times a week at the start of the study to just over once a week by the second month.

Simply giving people an app to track their data is not enough to create positive health outcomes, says Dr. Kamal Jethwani, the head of research and innovation at the Center for Connected Health at Partners HealthCare and assistant professor of dermatology at Harvard Medical School. Many health apps still lack the built-in intelligence to figure out what particular mix of features—coaching, social connections, and financial or other incentives—can provide sufficient motivation to fuel real change.

“There are many examples of apps that do one of the three right, ” Jethwani says. “I have not seen one that does several things very well.”

To help change that, Jethwani and his colleagues at the Center for Connected Health are developing a smarter app called Text 2 Move to spur healthier behaviors in people with diabetes. This dynamic phone messaging system tracks a user’s activity and location, and provides him or her with personalized, motivating messages and other feedback. Preliminary research suggests it increases average walking time by a mile a day and improves blood sugar control.

The next-generation version of the app will have multiple motivation modes—coaching, social, and gamification. It will analyze a user’s behavior for a short trial period and then “decide” which behavior it thinks will work best.

“We would want to have an app that, within a couple of weeks, based on your data, decides what motivational style is going to work for you and offers you a host of options, ” Jethwani says.

This is more likely to succeed than depending on stressed and overtaxed healthcare workers to figure out the best option and “prescribe” it for you.

A health app for you?

In spite of the app’s poor showing in the UCLA trial, MyFitnessPal and other health apps can be useful tools for people who want to manage their weight and lifestyle. But it takes two things from the user—motivation to make a change and using the app enough to produce the desired effect.

“Clinicians must become aware of these tools and support our patients in their use, since they are a great way to start moving the needle on the awareness and education needed to produce lifestyle changes, ” says Dr. Jethwani. “Motivated patients will achieve great results, while other patients may stop using them, but will definitely gain better insights into their lifestyles.”

If you are interested in health apps, good information is available from a website called Wellocracy, which is run by the Center for Connected Health. It provides tools and information to help people find apps and personal fitness trackers that suit their personal needs and motivational style.

What can you lose

Pastor Jim Answers - Can you lose your salvation?

Can you still lose weight and drink alx