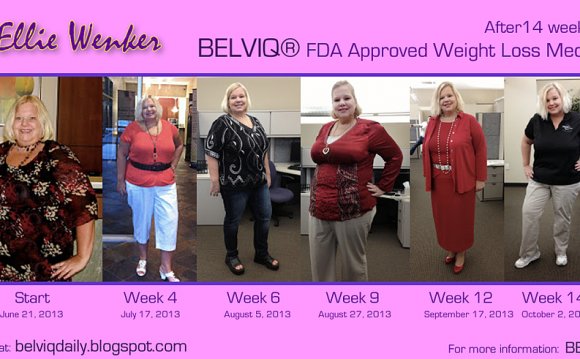 The amount of marketing BS spread about supplementation is absurd.

It makes sense – supplements are a billion dollar industry, and the craziest claims get you paid.

We’ve been dissecting supplement and nutrition claims for over two years at Examine.com. With over 20, 000 citations now, we’ve amassed a wealth of knowledge. And we’re going to use that knowledge to reveal the truths about the 12 most popular strength training supplements.

Claim: Glutamine is touted as a muscle-building agent, and more recently it’s starting to be marketed as an intestinal-health supplement.

Reality: In a cell culture (aka a petri-dish), glutamine can cause dose-dependent increases in muscle protein synthesis. Furthermore, when given to trauma patients, there appears to be rapid recovery of muscle tissue. Unfortunately, these properties do not apply to healthy athletes who use glutamine for muscle-building purposes. This is not one of the issues where there is a lack of evidence, but instead pretty much complete consensus from repeated scientific studies in which glutamine does not outperform placebo.

It is possible that very low protein intakes (vegetarian/vegan diets) could benefit from glutamine supplementation, but supplementation could be avoiding by simply eating more protein.

The reason glutamine doesn’t work is a kinetic issue: the liver and intestines consume most glutamine, and thus little gets to your muscle tissues. Glutamine does seem to help people with intestinal disorders such as Crohn’s disease.

Notables: As glutamine’s inefficacy is a kinetic issue, it is possible that a certain variant of glutamine could bypass the issue and actually cause muscle growth. This variant is only a theory right now, and does not currently exist. However, glutamine is not likely to go away anytime soon, since the cash cow can still be milked.

Waste of your money, unless you have serious intestinal issues.

Claim: Protein powders are dehydrated food supplements with the sole purpose of adding protein to the diet. The sources and flavors vary, and different forms of protein supplements come with various claims to encourage people to buy their powder rather than another. Most famously, this includes whey protein being a “faster-absorbed” protein source.

Reality: There are indeed differences in protein absorption between whey and casein, but there is not a clear relationship with muscle growth. While studies that last 24 hours do note higher protein-synthesis rates with whey over casein, studies that actually measure muscle mass over a few weeks or months note no real difference. So here we have increased muscle-protein synthesis on a technicality, but the truth for building muscle is no significant difference.

It would be safe to summarize that for an average person, the speed of digestion is irrelevant; the only benefits one source of protein would have over another would be coingested nutrients (such as calcium in whey and casein, or fiber in hemp protein).

Notables: Casein protein is known to have gel-forming properties, and with the addition of small amounts of water it can make pudding; with some ingenuity, other recipes such as ice cream or protein fluff can be made.

A great way to get more protein into your diet, but no type of protein is significantly better than others. The speed of digestion may not be relevant.

Claim: Creatine is said to be a muscle-building and power output-enhancing supplement, with a high safety level and a plethora of evidence to support its efficacy. There are various other claims for enhancing cognition and reducing depressive symptoms.

There is still an issue of nonresponse (some people do not respond to creatine supplementation, and do not even gain water weight from supplementation), which appears to be a kinetic issue. This does not affect enough people to call creatine unreliable in any way, but creatine nonresponse does appear to exist. You can tell if you respond to creatine by taking high doses (20g daily for 5 days) and assessing the increase in water weight gain.

Notables: Topical application of creatine might be anabolic there too, being able to permeate the skin and potently increase collagen synthesis.

It’s safe and it works. Especially potent for vegetarians.

Claim: Beta-alanine is the amino acid precursor to carnosine, a molecule that serves as an intracellular buffer for acidity. Supplementation of beta-alanine is said to enhance work output and prevent fatigue, and due to increased work output, an increase in muscle mass is claimed to occur.

(MY) BEST Supplements For Muscle Gain

Best Supplements For Muscle Gain And The Results They Deliver