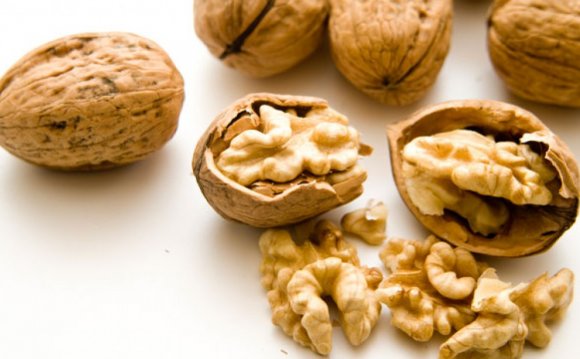 You know you need to cut calories to lose weight (duh), but dropping pounds usually means not just losing fat, but losing metabolically valuable muscle too. (Muscle torches calories, so the less muscle you have, the harder it is to lose weight, often resulting in a weight-loss plateau.) But the secret to both losing weight and boosting your metabolism may be sitting in your refrigerator, says a new study published in the American Journal of Clinical Nutrition. Spoiler alert: It involves eating more protein. (Try these sneaky ways to add protein powder to your meals.)

Researchers asked 40 young men to go on an extreme diet and exercise program. The men slashed their daily caloric intake by 40 percent and performed intense workouts six days a week (they lifted weights and did cardio). Half the subjects ate a high protein diet while the other half ate a standard lower-protein diet. Four weeks later, the high-protein group had lost 10.5 pounds while the lower protein group only lost eight pounds. What's more, the high-protein group gained 2.5 pounds of muscle and lost 13 pounds of fat, and the other group gained zero muscle.

"Protein provides essential amino acids that are the building blocks of muscle, " says Stuart Phillips, Ph.D., professor in the department of kinesiology at McMaster University, and author of the study. A high protein diet combined with exercise is the magic combination: "Exercise, particularly lifting weights, provides a signal for muscle to be retained, even when you're cutting calories, " he says.

And this plan isn't only for young guys. "This would work for women too, " says Phillips, noting that he's observed similar results in women during previous research. Phillips calls the regimen used in the study "a grueling affair, " but there's no reason to go crazy. Simply making sure to lift weights (try the easiest strength-training plan ever) and to eat enough protein will help you see better results from your weight loss plan.

How much protein do you need, exactly? Women should eat at least 1.2 grams of protein per kilogram of bodyweight per day, says Phillips. And if you're working out on the regular, bump it up to 1.6 g per kg per day. (So, a 140-pound woman who exercises needs 101.6 grams of protein per day.) He emphasizes the need to eat protein at every meal and to make sure you're eating some right after your workout. We suggest these 10 portable high-protein snacks.