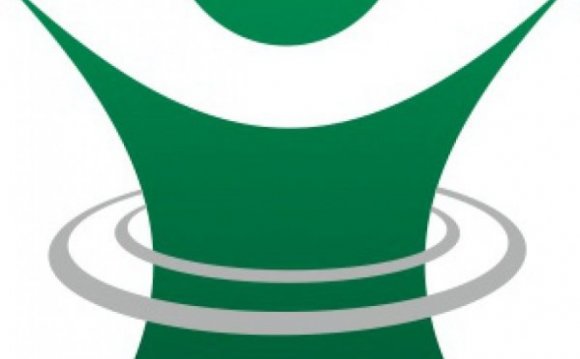 Question: “I was reading about how it’s not a good idea to try to gain mass and lose body fat at the same time. I’m an athlete trying to achieve both for the season, but if I’m trying to lose weight then I’m not gaining muscle and if I’m gaining mass then I’m not getting in the shape I want for the season. What would you recommend that I do?”
– Nicholas

Answer: If your main goal is to achieve both for the season, depending on when the season starts, I would recommend losing the fat first and then building the muscle. In fact, the leaner you are, the better your performance will be. You will be able to run faster, jump higher, etc. We have an article that is a worthwhile read here => How Body Fat Affects Athletic Performance. However, if you’re running against the clock, you can focus on losing fat while maximizing your window of opportunity to gain some muscle at the same time. Keep in mind, it will take more time for you to accomplish this because you have to consume fewer calories in order to lose body fat but you have to consume a surplus of calories in order to build muscle. It’s challenging, but it is possible. You have to have a really solid workout and nutrition program to make it happen. Here’s an article which discusses this idea in more depth – Can You Lose Fat and Build Muscle At the Same Time?

Question #2 | What to eat before a morning workout?

Question: “Marc, I saw a video where you were doing squats with 2 legs with dumbbells, and was wondering if you’ve ever tried a pistol squat. Not only does it provide a great strength training workout for the legs without any weight, but any additional weight makes a much bigger difference than it does when using 2 legs. Also, have you ever tried the clutch flag exercise? It is not nearly as difficult as the better-known human flag, but it is still rather challenging and is much more accessible while still doing a great job of hitting the lateral chain.” – Robby

Answer: Hey Robby – In terms of leg exercises, the key one’s I do are barbell back squats, forward and reverse lunges with a barbell on my back, lateral lunges, step ups, and DB stiff legged deadlifts. I have done pistol squats but I find them a bit awkward and I’ve heard on multiple occasions people blowing out their knees doing it (tearing ACL etc.). If I do it, I usually will hold on to something like a TRX, which helps me control the angle of the squat a bit better which I think is safer. I’ve never seen the clutch flag exercise, so thanks for letting me know about it! I did the human flag at a conference a few months ago as a challenge without warming up (not the best idea in the world to say the least) and felt the repercussions on it in my left rotator cuff for a good while afterwards.

How to lose weight and build muscle fast

How to Lose Belly Fat and Build Lean Muscle using The ...