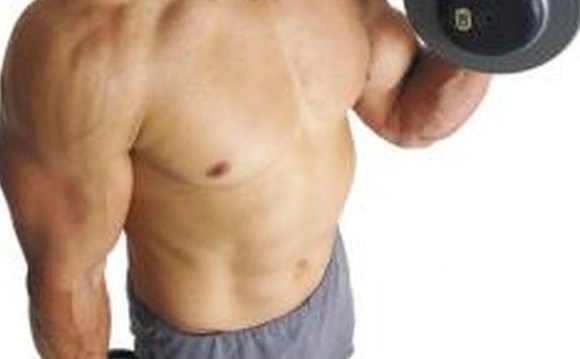 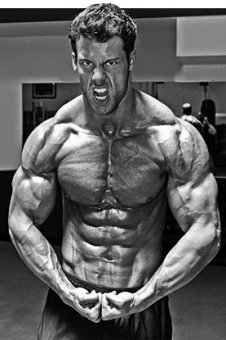 Summer is winding down and the cold weather is on its way. You know what that means: It's bulking season! And, as everyone knows, drug-free bodybuilders have to get fat to put on muscle, right? Wrong!

The truth is that packing on fat can actually be counterproductive to your long-term progress. Assuming your end goal is a big, lean, aesthetic physique, then that fat is going to have to come off eventually. So why waste time and energy putting it on in the first place? The more fat you have, the longer you'll have to diet.

Extended cutting periods increase the chance that you'll lose some of that hard-earned muscle. Dirty bulking may seem like a dietary joyride in the short term, but you'll be kicking yourself later if things get out of hand.

So, how do you stay lean while getting big? It's not rocket science, but it certainly takes more thought, planning, and daily effort than an eat-everything-in-sight plan would.

Muscle gain doesn't have to come coupled with a belly.

You can't avoid fat gain entirely. Adding purely lean tissue is all but impossible—but here's a little math that can help you understand why.

Over time, that kind of dramatic transformation is possible, but you can't do it all in one fell swoop. Nobody gains solely muscle; there's also always some fat, even a tiny amount. The question is how much.

Imagine you gained 22 pounds of muscle and 3 pounds of fat from the same starting point. That would put you at 175 pounds with about 14.5 percent body fat. Even if you gained some fat, you'd still be slightly leaner than you were before.

Depending on your goals and genetics, you may have to gain a higher proportion of fat than my example, but the point still stands: You can stay relatively lean because proportionally, you're adding more muscle than fat. Muscle gain doesn't have to come coupled with a belly.

What Diet is Best for Building Lean Muscle?